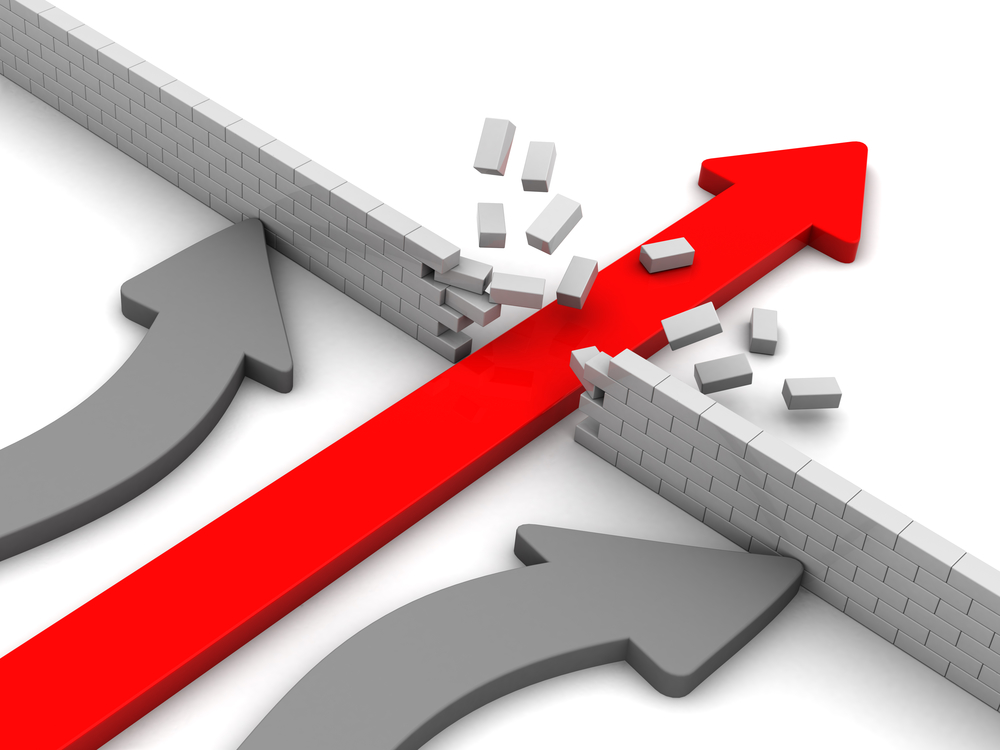 “My best successes came on the heels of failures.”

Standing up, Being Counted: Leaders Driving Change and Measuring Results

Both organizations and individual women can further gender equality and bring more females into senior leadership, the C-suite, and boardrooms. Organizations should put a diversity and inclusion (D&I) lens across everything they do to elevate women, involve men in the conversation, have leadership development programs that give women the right work experiences, offer benefits and policies to help growing families, and encourage girls to study STEM (science, technology, engineering, and math). Individual women need to be lifelong learners, take lateral moves to fill out their resumes, share their stories, and not let a lack of confidence prevent them from trying something new.

When 148 practitioners and experts met to discuss women’s leadership, we took notes. Here are the highlights:

Companies can make an effort across the entire HR spectrum to help move women forward.

One entertainment company offers several programs to help build its talent pipeline, promote from within, and retain employees: 1) “Workplace and women”: This global, 12-month program provides leaders with awareness of female talent they may not have been exposed to. Participants are paired with senior leaders who act as coaches and mentors (and it can lead to sponsorship). The pairs meet in-person and virtually, and participants also complete a strengths assessment, have career-path conversations, set goals, and work on stretch assignments to help them meet those goals. 2) “Code Rosie”: This program is designed to help build female tech talent within the organization and then help retain them. Participants take a three-month course in software engineering and then complete an 18-month internship. After the internship, the company places them in a tech roles within the organization and if they don’t like it, they can return to their old job.

One transportation-related joint venture gives women engineers big projects so they can become role models for younger women. They also have an emerging leaders program for middle management ranks.

One financial services company looks at the roles that are open the most often and makes a list of the skills necessary to do the job. Then it moves people around in different roles to give them the experiences they’d need for the job. Then, when it comes available again, the organization can fill it internally.

Organizations can play a larger role in making sure men feel welcome when advocating for women as well as educating men on what is appropriate to say.

Women and companies can help prepare the next generation for leadership roles.

To make sure you have an inclusive culture, consider measuring inclusion.

Inside people—one’s perception of being seen and heard as well as one’s ability to feel valued, a sense of belonging, and psychologically safe

Outside people—this includes how the organization works, including culture, formal policies, work processes, decision making, and who has access to whom

Qualitative: This includes focus groups, employee interviews, and employee resource groups. Ask them how included they feel, what their experiences have been, what factors they think contribute to inclusiveness, what specific behaviors helped them feel included, and what behaviors make them feel psychologically safe.

Quantitative: This includes surveys that ask questions about inclusion inside (e.g. “I am comfortable being myself at work.”); inclusion between people (e.g., “My leader creates an environment where I feel comfortable expressing my ideas and views.”); and inclusion outside (e.g., “My company gives equal access to learning and development opportunities.”). Use a scale of one to five for such statements.

Data collection and analysis: Do this by: 1) HR data analysis: Determine the number of men and women entering, leaving, and being promoted within the organization by level and look for “choke points” (more promotions going to men than women at a certain level or more women than men leaving the organization at a certain level), so you can determine where to intervene. Most of this information should already be available through the organization’s human resources information system database. 2) Organizational network analysis: Analyze email headers (but not content) to see who interacts with whom—e.g., men may have stronger ties with senior executives than women, indicating that the organization needs to offer women more opportunities to interact with higher levels of management.

Companies are realizing the value in sharing their HR and gender equality data.

Female presenters shared this advice for getting ahead as well as success stories.

A woman at one investment bank told a male manager that he’s always asking the same women to take notes and he was mortified once he realized the pattern. Now he assigns note-takers on a rotating basis and writes the person’s name on the meeting agenda.

Construction workers at one engineering company asked women engineers whether they were “okay to come to a construction site” and then told them “to leave the pearls and heels at home.” When the women told them such language was offensive, the men said they thought they were being protective and treating the women like their daughters. And the women said, “But, we’re not your daughters. We’re engineers at work.”

One woman relayed a story that happened when she worked at a tech company in the early 1990s: She attended a sales conference to present her new microchip. At 8 a.m., prior to her presentation, was the conference “eye opener,” which consisted of topless women dancing—this made her and the two other women present highly uncomfortable. There was a nude performance the next night. Afterwards, she told the company’s CEO that such things made her feel like she wasn’t part of the organization. He invited her to his table for dinner, where she told him and the others how the performances made her feel. “I didn’t call anyone names, but I wanted them to feel my pain,” she said. It worked—the sales conference the following year contained no shows of that nature.

One woman said that when other women are up for promotion at the financial services company where she works, one male frequently says that the female candidates are missing certain skills, so they shouldn’t be considered. Then she says to him: “Once upon a time, you were missing a skill and I gave you a chance. Now you need to do the same.”