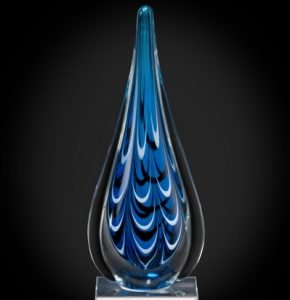 The President’s Award is granted on behalf of the President of the MEECO LEADERSHIP INSTITUTE and the ASSOCIATION OF CORPORATE EXECUTIVE COACHES.

The first recipient of this prestigious award was Barbara Singer, who was honored for her exemplary international work as the CEO and founder of Executive Core, a global coaching and talent management cadre based in the US. Executive Core has a team of 200 corporate executive coaches, whose mission is to innovate professional development for corporations and business schools alike.

During the past 15 years, Barbara has worked with thousands of leaders around the globe faced with critical turning points. She is dedicated to developing leaders in remaining focused on the business priorities, anticipating the future, and removing obstacles. Passionate about future trends in learning, she has been researching predictors of executive success for nearly two decades.

She has conducted research on global influence, and executive coaching, and has worked with three of the five largest international executive search firms responsible for placing a vast majority of C-suite executives. Barbara and her team also collaborate with the global Executive MBA council and many business schools around the world to help better prepare leaders for senior roles.

The purpose of the award is to recognize those who support the MEECO/ACEC goal of bringing “enterprise-wide business coaches™” to organizations through research, education, mentoring, coaching and leading by example, thereby elevating the role coaches can play as business partners. Its aim is also to identify solutions to resolve negative influencers on leadership throughout the world. “Barbara is also known as a woman’s leader supporting and developing women in the world of leadership and business. She leads this charge by examples for all to follow.” …CB Bowman, CEO Association of Corporate Executive Coaches

This special award is not offered annually, but instead is presented by the President when a leader in our field is seen to have a widespread positive impact on individuals, organizations, and communities. 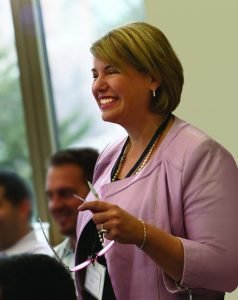