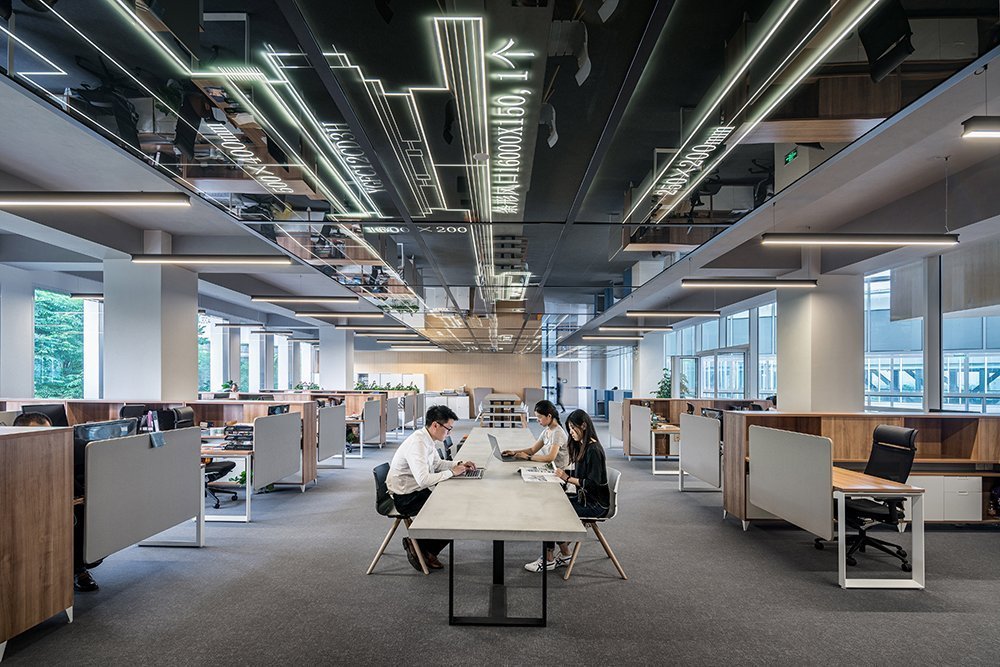 The conversation about gender and its impact in the workplace began before women even entered the workforce in significant numbers. Today – whether in fiction, in journalism, in self-help books, or in the speeches politicians and pundits – the conversation about gender dynamics in the workplace continues to expand and evolve. The pay gap, gender parity in leadership, paid parental leave, establishing inclusive environments for a broader gender spectrum, and the right to a safe, harassment-free work environment – all of these are critical topics in the conversation around gender, and they have all been discussed with rising urgency in recent years.

Yet for all of this talk, it feels like progress is slow, and consensus on these topics is elusive.

How do we begin this conversation with some common ground, and avoid relying on stereotypes and biases? How do we learn to understand, acknowledge, and ultimately leverage the power of the differences in the way we lead? And critically for coaches – how do we learn to develop leaders effectively while accounting for the impact of gender in the workplace?

The first step is to look for answers not in anecdotes, but in objective data. In a new global study of 8,772 leaders, MRG looked at the data on leadership behaviors and competencies, from the perspective of both the leaders themselves, and of those who were observing them.

A sample of this size – also matched for management level, job function, and generation – gives us the opportunity to look more objectively at the patterns that may (or may not) exist in the way men and women behave in leadership roles.

A few things stood out:

The full study is worth a read. Click here to download the study Exploring the Gap: Gender Variations in Leadership Behaviors and Competencies.

Lucy is the Head of Marketing at MRG. She’s a passionate people person who talks with her hands even when she’s on the phone. She will not rest until everyone on earth has taken their IDI.