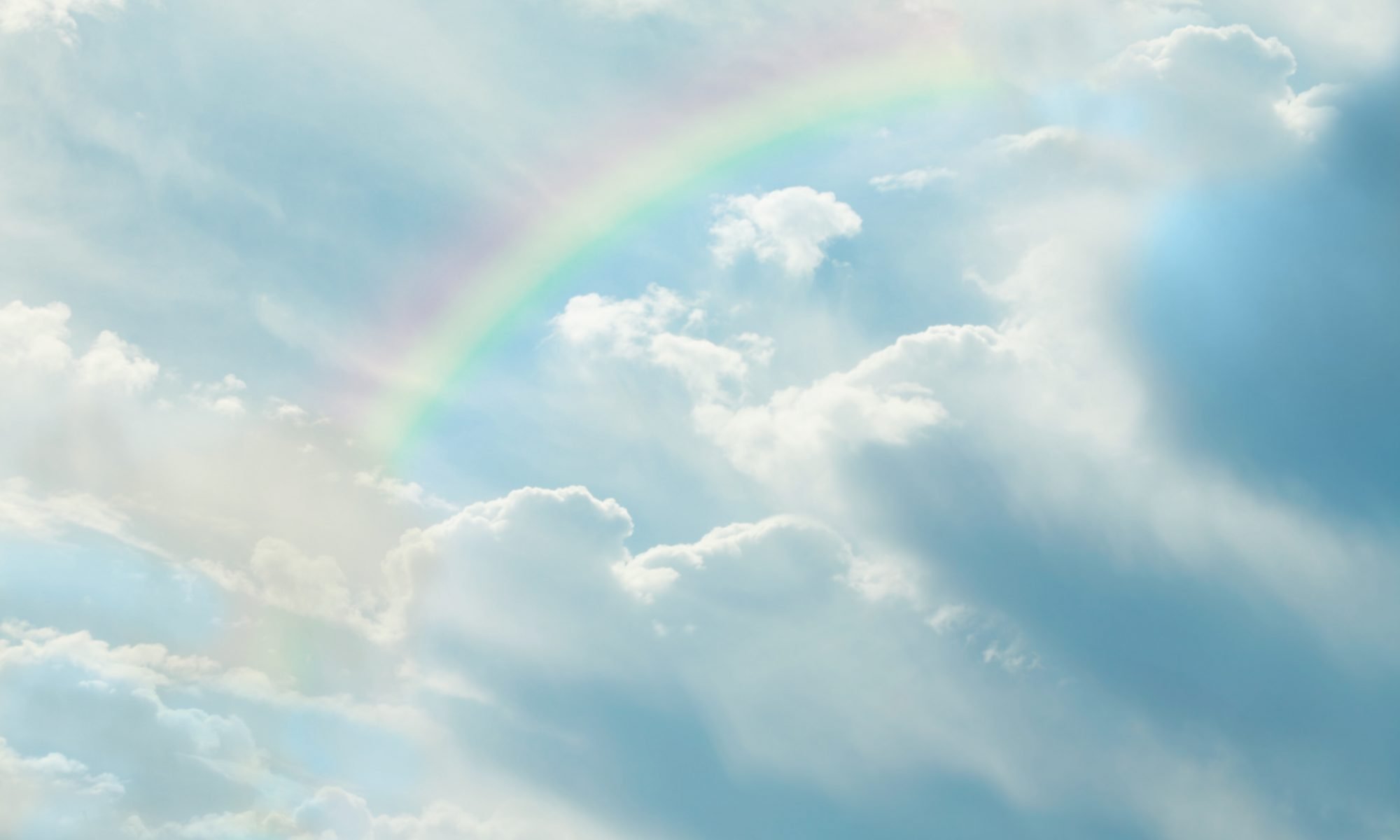 APA has filed a “friend of the court” brief in three LGBT employment discrimination cases now before the U.S. Supreme Court.

APA has submitted an amicus brief in three closely watched U.S. Supreme Court cases that have potentially groundbreaking implications for the rights of LGBT individuals.

The cases center on whether Title VII of the landmark Civil Rights Act of 1964 — which prohibits discrimination based on sex — protects LGBT individuals from unequal treatment in the workplace. On Oct. 8, the court heard oral arguments on the three cases, brought by two gay men and one transgender woman.

APA’s amicus brief presents the scientific evidence on sexual orientation, gender identity and the damaging effects of discrimination on LGBT individuals. It draws on insights from the APA Guidelines for Psychological Practice with Transgender and Gender Nonconforming People (PDF, 462KB), the APA Resolution on Marriage Equality for Same-Sex Couples, and numerous other reports and peer-reviewed research papers.

If the court heeds the scientific evidence on sexual and gender minorities, LGBT employees across the country will gain federal protection against workplace discrimination. If not, employers in 29 states can continue to lawfully discriminate against workers based on their sexual orientation or gender identity.

“The psychological research into gender and sexuality supports the conclusion that discrimination based on sexual orientation or gender identity is discrimination based on sex and thus should be deemed illegal under federal law,” said APA President Rosie Phillips Davis, PhD, ABPP, in a statement. “We are hopeful that the U.S. Supreme Court will continue to rely on this evidence and rule that LGBT citizens deserve the same workplace protections as everyone else.”

Discrimination on the basis of sex

One of the cases, R.G. & G.R. Harris Funeral Homes v. EEOC, was filed by a transgender woman who says she was fired after coming out at work. The other two, Bostock v. Clayton County, Georgia and Altitude Express v. Zarda, were filed by gay men who were fired shortly after revealing their sexual orientation to co-workers.

The employers in the lawsuits, as well as the Trump administration, say Title VII was not intended to protect LGBT people when it was passed in 1964.

APA, the U.S. Equal Employment Opportunity Commission and the plaintiffs hold that it’s impossible to discriminate against LGBT individuals without taking into account their sex, so such bias should be considered sex discrimination.

In its deliberations, the Supreme Court will also consider whether some or all three cases involve discrimination against employees who do not conform to gender stereotypes, which the court ruled is a form of sex discrimination in 1989.

APA’s amicus brief cites research showing that members of sexual and gender minority groups are often stigmatized because they do not conform to such stereotypes and that such stigmas, which may lead to harassment, discrimination and physical attacks, can be detrimental to their health.

“Stigmatizing LGBT employees for their nonconformity to sex-role stereotypes is likely to affect their psychological and physiological health, possibly leading to stress, anxiety, substance use and other negative behaviors,” Davis said.

The document, which also includes evidence gathered by the American Psychiatric Association, the American Association for Marriage and Family Therapy and several other professional organizations, also draws on psychological research to show the intrinsic links between sex, sexual orientation and gender identity. In addition, it includes research insights on the harms caused by bias in the workplace, including low job satisfaction, high turnover intentions, psychological distress and even mental illness.

Each year, nonprofit organizations file tens of thousands of amicus briefs with courts and legislative bodies, but those crafted by APA are unique in their focus on peer-reviewed psychological research.

“Psychological science is often an element that’s missing in the court’s decision making,” said Deanne M. Ottaviano, JD, general counsel for APA, “so APA highlights evidence in an even-handed way that can help judges understand the issues at play.”

Recent amicus briefs filed by APA have been cited as key to Supreme Court decisions on LGBT issues, including Obergefell v. Hodges, the 2015 decision on constitutional protection of same-sex marriage, as well as successful efforts to overturn anti-sodomy laws and ban anti-LGBT ballot initiatives.

The Supreme Court is expected to decide on the cases in the coming months.

Subscription may be required to read.