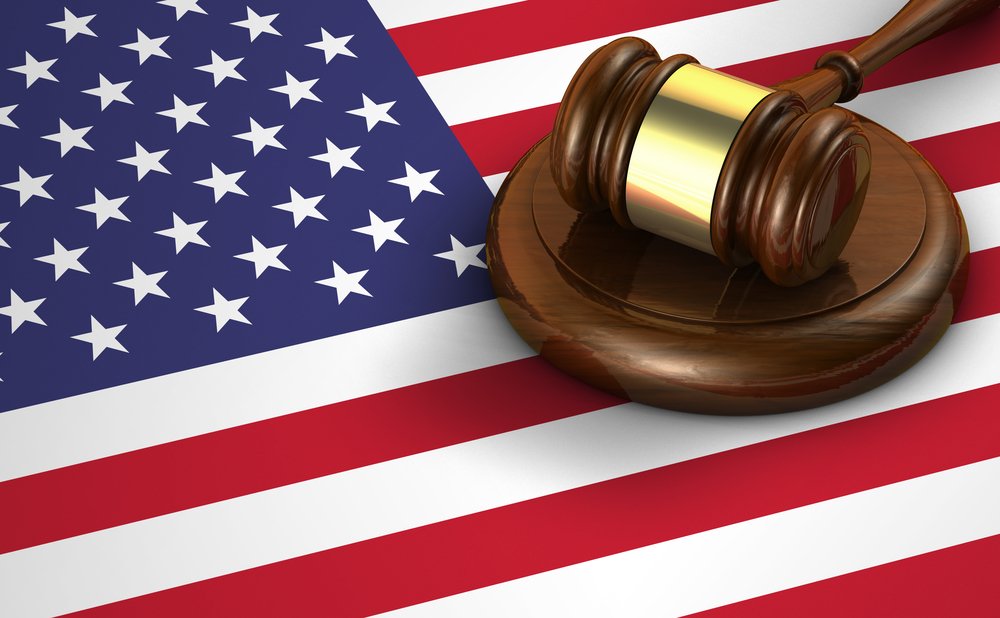 A group of advertising and marketing agencies has created a new platform and ad campaign designed to start a conversation about social and racial justice and more specifically about the differences in the beliefs, experiences and perceptions between Black Americans and White Americans.

In part the idea is to spotlight unconscious biases in a bid to foster empathy and tolerance.

The platform, It’s Black & White, has a website you can visit to take a short quiz. You’re asked what your skin color is (Black, White or other) and whether you have a close friend who is Black (if you identify as White) or White (if you identify as Black).

Other questions include whether you think hard work puts you on the path to promotion, what percentage of police are bad and do you trust the media. After you answer each question some thought provoking stats and facts pop up. With regard to the bad cop question, you’ll find out how many unarmed Blacks and unarmed Whites were fatally shot by police last year, compared to a few years ago. You’ll also learn that there is currently no national training standard or certification for police officers in the U.S.

The quiz asks if you believe the U.S. is the “land of the free.” You’ll learn that 25% of Americans are not satisfied with the freedom in their lives today, up from 10% in 2006 according to Gallup polls.

At the end of the quiz you’ll receive breakouts on how all the quiz takers answered, along with the recommendation that “We can’t begin to bridge the gap on how far we have to go until we shine a light on the biases we hold today. We have biases. Know yours.”

You’ll also find reading lists, ways to share some of the information imparted and ways to donate to related causes if you are interested in doing so.